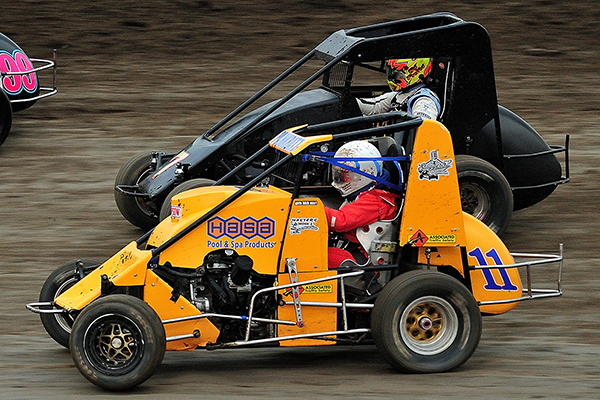 The 2022 Ventura Raceway events are tentative pending confirmation from the fairgrounds later this off season.

WMR heads into the upcoming season on the heels of a thrilling championship fight in 2021, where Brentwood’s Blake Bower narrowly defeated Fresno’s David Prickett for the title in the final event of the season. Drivers competed for over $8,000 in points fund awards and saw many of their events telecast on FloRacing. More than 30 different cars and over 70 drivers appeared throughout the growing campaign. The series hit its high mark with multiple 20 car fields at Ventura Raceway.

The Northern California slate expands with the additional of Chad Chadwick’s Antioch Speedway for four appearances and two races at Dennis Gage’s Marysville Raceway Park. Petaluma Speedway and promoter Rick Faeth will welcome WMR with four visits while John Prentice and Ocean Speedway will see six starts at the Watsonville quarter-mile. Ventura Raceway is scheduled for seven races while the growing contingent of racers at Adobe Mountain Speedway in Glendale, Ariz., located just north of Phoenix, hosts eight Western Midget Racing events this season. January 29 will be the season opener for WMR from Adobe Mountain. The conclusion of the exciting 31 race season will be at Adobe Mountain’s tight confines on November 12.