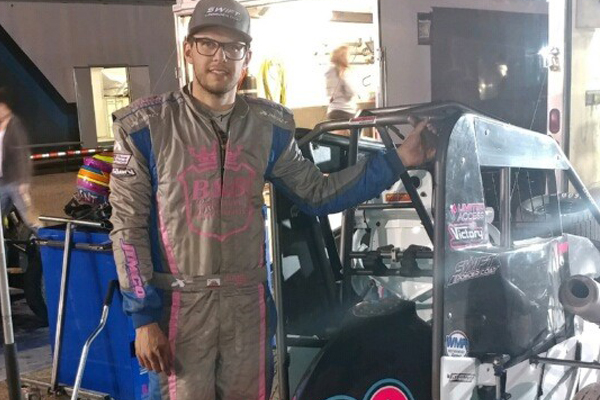 Prickett encountered trouble on the opening lap which also ended the feature prematurely for Camarillo, Calif.’s Joey Bishop. When action resumed, Brent and Antioch’s Shawn Arriaga jumped ahead of the pack. Brent in the #99 Boss Chassis paced Arriaga at the conclusion of the 20-lap feature with Brown advancing to third. Arizona’s Rick Shuman and Santa Paula, Calif.’s Megan Moorhead rounded out the top-five.

With the first of 25 scheduled championship points races in the books, Brent leads the series into Ocean Speedway in Watsonville, Calif. this Friday night. The action will be streamed live on FloRacing.com Drivers are competing for the $1000-to-win championship for their best 12 finishes along with $3000 in Road Warrior awards for participation.