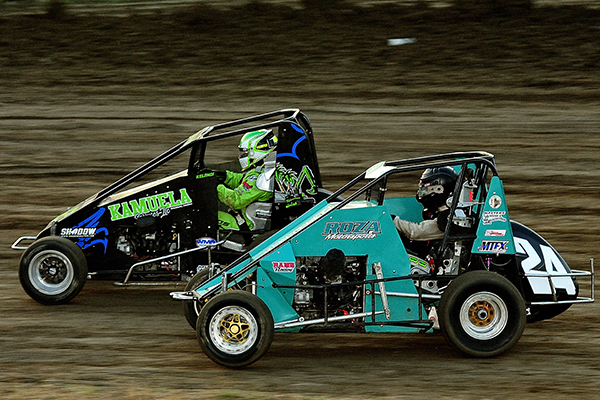 WMR relishes the opportunity to compete during the Johnny Key Classic. Key won hundreds of races in Northern California before taking his talents to the Midwest. He tragically lost his life while competing in a Midget in 1954. The 61st Johnny Key Classic also includes a 35-lap Sprint Car Challenge Tour event which serves as the season finale for the Ocean Sprints presented by Taco Bravo. Hobby Stocks will be competing as well.

Brentwood’s Blake Bower has charged into the points lead in Western Midget Racing while also being the highest point earner at Ocean Speedway as well. Bower has three Ocean Speedway triumphs along with two second-place finishes in the No. 9 Orland Public Auto Auction Spike Chassis. 2019 Ocean WMR champion David Prickett of Fresno is second in the No. 22q Henson General Engineering Spike with three Ocean wins. Santa Paula’s Megan Moorhead is third in both the overall WMR standings and the Ocean standings. She will carry new colors and the No. 20w on her Pasillas Tire Service Spike Chassis.

Tickets are available at www.OceanSpeedway.com or at the gate. Race fans can also catch the action live on www.FloRacing.com