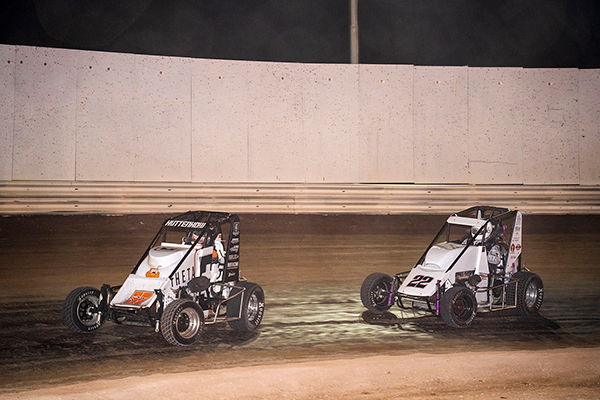 Cory Brown of Peoria, Ariz. has ruled his home track this season with three victories, but his streak of wins was snapped two weeks ago when Nathan High scored his second-career WMR triumph. Brown is locked in a tight battle with Oakley, Calif.’s Bryant Bell for third in the series championship, with just two points separating them in the standings.

Race winners at Adobe in 2022 include Bower in the season opener, Edwards in the second Adobe round, three consecutive wins for Brown, and the victory for Nathan High. A third-place finish on September 17 for Lonnie Oliver of Phoenix equaled his season-best and gives him great momentum as he challenges for his first series win. Las Vegas’ Kyle Hawse has a best finish of second on May 7 at Adobe as well.

Local supporters have added numerous bonus awards which boost the event to a possible $750 to win with a 16-car field.